Hodinkee, an online watch magazine came to the Harrods Fine Watches room to showcase and sell some of their vintage watches. We were recommended to the popular watch blogger by Harrods. Following this recommendation we contacted the editor at Hodinkee with an information pack which displays every showcase.

We designed and created a visual to Hodinkee’s requirements, as we ensure our client is more than satisfied with how their event/pop-up is going to turn out we created another 3 visuals after this with various showcases and positioned in different places.

The final visual which was for four Strata’s gave the brand an idea on what room they actually had. Following this and another discussion Hodinkee decided to order two of our Counter Showcases and two of our Towers. As well as the showcases we also supplied the carpet and graphics.

When installing the pop-up it became clear that there was still limited space due to the furniture so only one tower and two counters were eventually used. Following the successful pop-up Hodinkee returned to Harrods with our showcases. 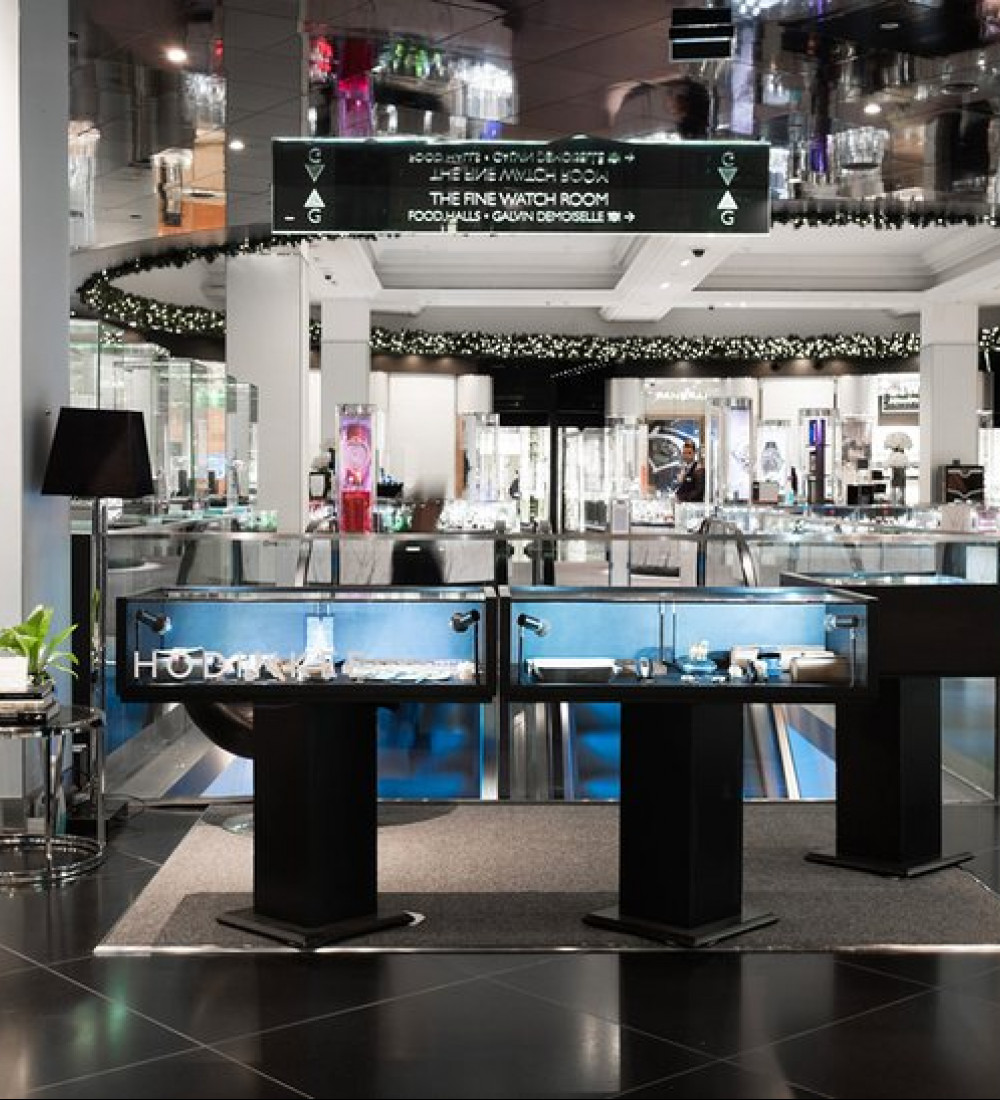 We offer short term and long term showcase hire, anything from one hour to several weeks.

You’ll benefit from our familiarity with your preferences, specific requirements, timescales and budgets.

All graphic solutions for showcases including branding, lettering and vinyl wrap.

Our highly skilled joiners and craftsmen will use the latest technology to create stunning results. 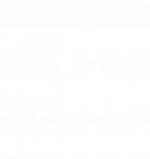 This email address is being protected from spambots. You need JavaScript enabled to view it.
0208 643 7534
Articles